To book your visit, please download a booking form below. We now can accept payment directly to Walsall National Trust Association – Barclays Bank Walsall. The sort code is 20-90-08 The account number is 40659665

Many thanks to Sue Marsden for organising this very successful car outing for afternoon tea at Giordano’s. The food was excellent and plentiful and ‘doggy’ bags were provided.

David Allabarton organised a tour of the house which is a Grade 1 listed 18th century building in Hagley, Worcestershire, the home of the Lyttelton family.  Our knowledgeable guide outlined the history of the house and the Lords of Lyttelton.  The hall is the family home of Christopher Charles Lyttelton, 12th Viscount Cobham. The tour was followed by a cup of tea and a walk to the church. Thank you David.

Thursday 26th May 2022
Tissington Hall and the Well Dressings

Janet Clews organised a very successful visit to Tissington, starting with a tour of the Hall, an early 17th century Jacobean Manor built in 1609 by Francis FitzHerbert, which is still lived in by the same family.
This was the first day of the Well Dressings so the village was quite busy but we enjoyed a leisurely walk around the village and looked at all six wells, two of which were designed to celebrate the Queen’s Platinum Jubilee. A very interesting video in the church explained how the dressings were made. Thank you Janet for a lovely day.

The above photographs were taken on the day. Click on any to enlarge.

Pam Weaver led an outing to Catton Hall which is a Grade Il listed building country house near the boundary between Derbyshire and Staffordshire. The Manor of Catton was acquired at the beginning of the 15th century by Roger Horton.  The manor house was replaced by the current building in 1745.

Catton Hall is now owned by the Neilson family, descended from the Anson-Horton family, descendants of the fifth Baronet, Rev. Sir George Wilmot-Horton. Andrew Buxton, 86, who was born in Catton Hall, has allowed the parish council to own the park, which had been purchased by his great-grandfather Samuel Gurney Buxton in 1866. Fortunately the intense heat of the previous days had subsided and the weather was much more bearable. Thank you, Pam.

Chirk Castle and the Llangollen Canal

£33 includes Chirk Castle and a trip on the Llangollen Canal with afternoon tea.

Pick up from Aldridge Community Centre 9.00am

Start back 4.30pm
We will spend our morning at Chirk Castle, one of Edward 1’s marcher fortresses, where you can enjoy magnificent gardens and stunning views. There you can picnic or visit the tearoom before we make our way to join the narrow boat for our trip across the Pontcysyllte aqueduct and our onboard afternoon tea. Bring National Trust cards.

Pick up from Aldridge Community Centre 8.45am Start back 4.00pm

The former site of Worsley New Hall in Salford is a Heritage Landscape that has been transformed  into an iconic RHS Garden. Landscape architect Tom Stuart Smith created the master plan and the team at Bridgewater became responsible for one of the largest and most spectacular gardening projects undertaken in Europe in recent years.  It is a 154 acre site full of delights to explore multiple garden rooms woodlands, meadows and lakes together with characterful listed buildings. The cafe serves delicious home-made food and the shop has a good selection of gifts.  It promises to be an excellent day out. 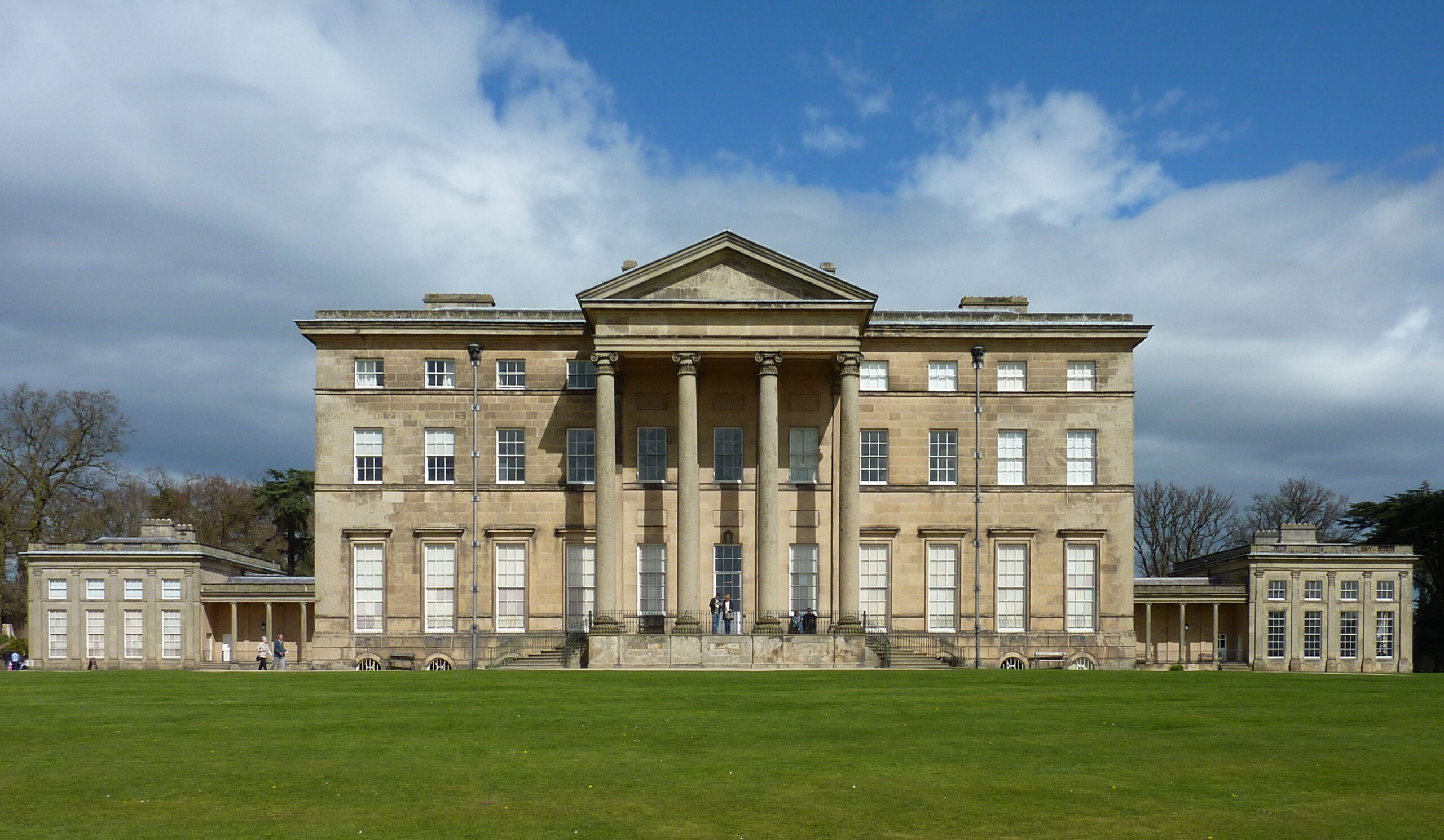